Ugly sweaters have jumped the shark. Now that sweaters are specifically designed and made to impress at ugly sweater contests, that goes against the spirit.  I mean, it started as a simple idea where people would pull out their ugly sweater that wasn’t designed to look ugly. It just was. That was the beauty (or ugliness) of it.

For decades, animal shelters placed a moratorium on adoptions in the days leading up to Christmas and would forbid people from adopting pets as gifts to protect them from being sent back, just like ugly sweaters that get returned in the days after Christmas.

Of course, no data ever backed this long held belief. In fact, the only study I know of, conducted about 10 years ago in different regions of the United States, showed that pets given as gifts were less likely to be returned than pets acquired other ways. 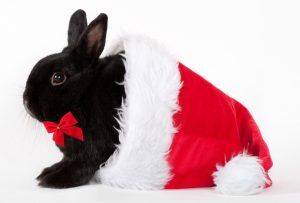 The SPCA for Monterey County recognizes this time of the year as a fantastic time — perhaps the best time — to bring an animal into the home, given the right circumstances. Parents often have time off from work and kids are home from school, giving families invaluable bonding time and time to pay extra attention to a new pet. Naturally, this could also be a less than ideal time to adopt for people or families with travel plans, houseguests and general holiday craziness.

The SPCA also isn’t opposed to animals given as gifts, again, with the right set of circumstances. Naturally, a pet shouldn’t be given to an unsuspecting and unprepared recipient.

Having a pet join a family is such a special experience to be enjoyed by the person or people who will be the primary caregivers. If you are considering giving a pet as a gift, you might instead wrap a collar, leash, toy, even a DNA test (which we sell at the SPCA) with a note nudging the gift recipient to adopt from their local shelter. 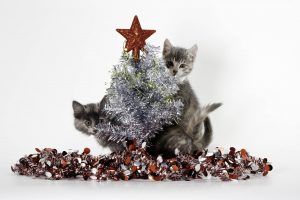 Or, consider an SPCA Tribute Gift that benefits shelter animals. We all have at least one person in our lives who’s tough to shop for. The aunt or uncle who has everything and needs nothing. Your child’s teacher, a neighbor or co-worker. Maybe you recently entered into a relationship and want to show your newly significant other that you care, but you don’t want to go overboard. When you give an SPCA Tribute Gift in any dollar amount, your person will receive a touching card from the SPCA informing them that you made a gift in their honor to benefit shelter animals.

We’re not Amazon, but we can guarantee notification of your Tribute Gift before Christmas. An SPCA Tribute Gift is simple, it can be for as little or as much as you want to spend, and just might be the most touching gift your special someone receives this year. 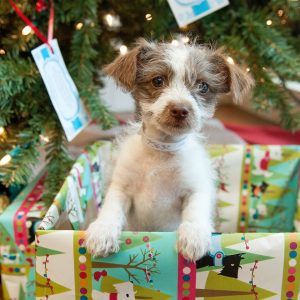