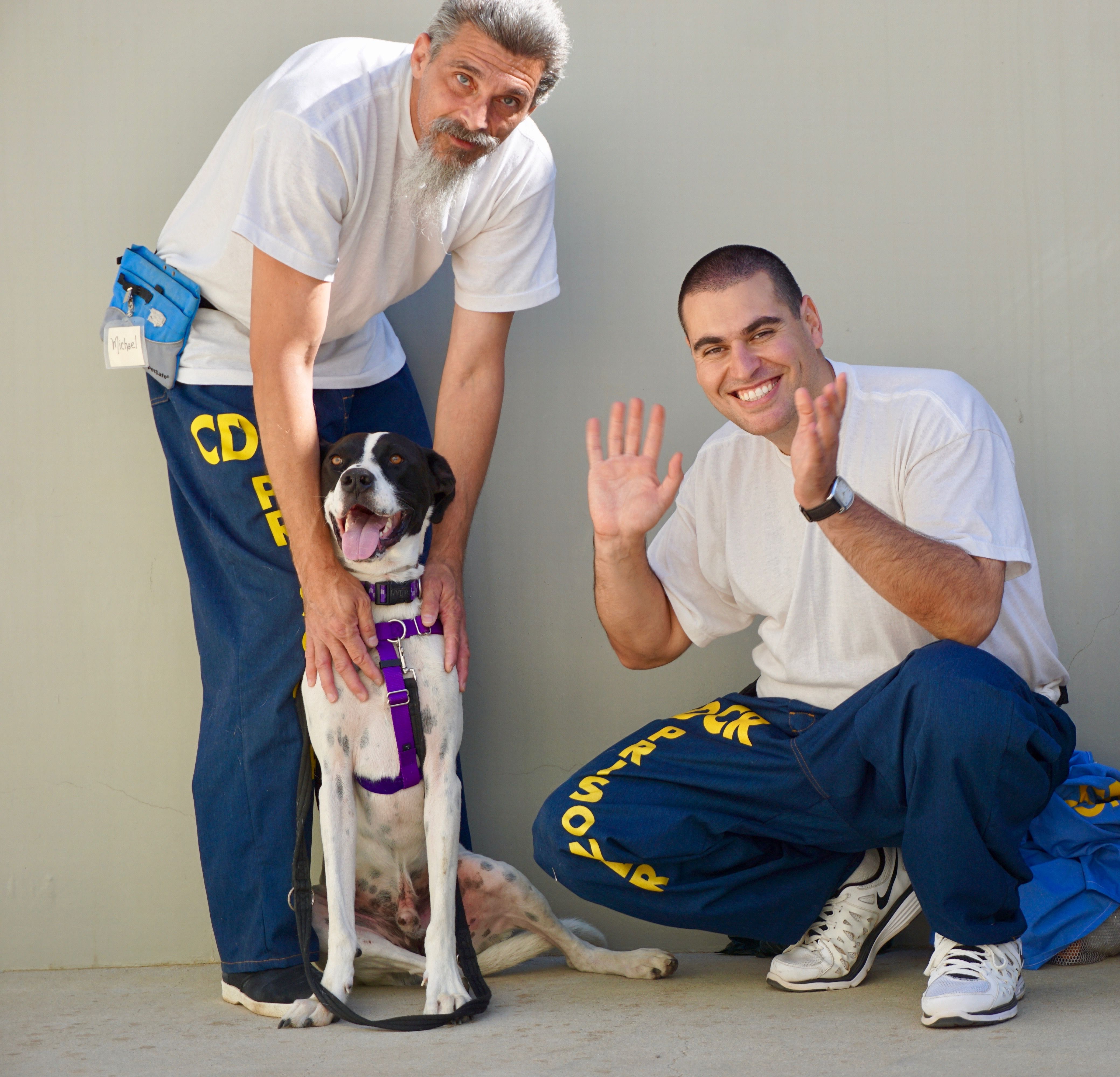 Yerevan, Armenia is 7,000 miles from Soledad, CA and 14 hours by plane. In so many ways, the cities are worlds apart.  Yet, they share at least one common thread: a young man charged with attempted murder in 2002 who’s now volunteering for one of Armenia’s only animal shelters.

Mher Sedrakyan grew up in Armenia in a supportive, loving family, with a pet Doberman. Mher moved to the US when he was 16. His dad established a business here, a diagnostic center for sleep apnea and other disorders, and soon made a deal with old acquaintances to become business partners.

These relationships soured and turned ugly one night; the partners visited his dad’s home and an altercation ensued. Mher was a 16-year-old kid protective of his dad, and responded to what he calls an exaggerated perception of danger to his family. He attacked and hurt the partners badly. Mher was charged with two counts of attempted murder and sentenced to 25 years in prison.

During his first dozen years, he received multiple rules violations, “115s” in prison-lingo. He was transferred to Salinas Valley State Prison in Soledad in 2014 and had already decided to change his ways. He accepted his crime and felt remorse, and began making commitments to himself and others around him.

It was during this time that Mher learned about the SPCA’s partnership with his prison. Our Ruff Start program -- the first in the nation in a Level 4 prison environment -- pairs shelter dogs with inmates; the inmates, under the SPCA’s guidance, are responsible for the dog’s training, socialization, exercise, grooming, and overall well-being. Dogs with challenges live with inmates for approximately eight weeks, then return to the SPCA to be rehomed for good.

Mher was among the first trainers. “Ruff Start not only allowed me to give back but also taught me how to be selfless and good,” he says. “Amanda [SPCA Behavior & Training Department Manager Amanda Mouisset] showed me that human goodness is limitless, and I took that as an example and wanted and still want to imitate that as much as I can.”

So vital to the prison, Ruff Start was not suspended during our shelter-in-place. Inmates continued training dogs under our remote guidance, these dogs completed the program and were adopted, and we’ll soon be sending a new group of dogs to prison.

Mher, who served 17 years of his 25-year sentence, was released early because of his demonstration of rehabilitation. The 33-year-old man was deported to Armenia, armed with an attitude diametrically opposed to the one that ate at him and others during his first years in prison.

“When everybody thinks you are a bad guy, that has a negative impact on a person's self-esteem, and the person begins to act badly because that is what he/she believes: I am worthless, wretched, and vile,” he says. “The Ruff Start program does the opposite; it treats the prisoners like human beings and brings out the good qualities, like compassion, empathy, and  goodwill.”

Mher remembers every Ruff Start dog he trained. The first was Rockey, followed by Penny; Charlie; Maxie; and lastly, his favorite, Luke. “I still see them sometimes in my dreams.”

Today, he also has other dreams. Big dreams.  He’d like to create a place like the SPCA in Armenia.

While Mher remembers the dogs he trained, I remember him. I was intrigued by him actually. After chatting, it was evident to me just how much he was impacted by our program. We discussed the dog behavior books he was reading outside of the required class material to become a better trainer.

Soon after returning to Yerevan, Mher was eager to visit a shelter and apply his Ruff Start experience. It wasn’t easy because there are very few. He found one and began volunteering, bringing bags of dog food, cleaning the shelter, and organizing events. “Every time I am doing something for the shelter, I remember Ruff Start. The people who run the shelter are very good and kind people, too. I guess animal lovers everywhere have something in common,” he says.

Mher’s shelter in Armenia only takes dogs who are injured and they have about 500 in care. After the dogs recover, they remain at the shelter or get adopted.  But adoptions aren’t common like they are here. Mher says Armenians rarely adopt dogs from shelters and believes it’s because they prefer purebreds, not mixes, which are common in the shelter. Owners rarely spay/neuter their dogs.

The Armenia government, however, does. They round up strays, have them spayed and neutered, add a visible plastic tag the size of a quarter to the pets’ ear for easy identification, then return them to the streets. People from the neighborhood feed them and most seem happy and friendly.

Mher hopes to see animal welfare changes in his home country and is doing his part.