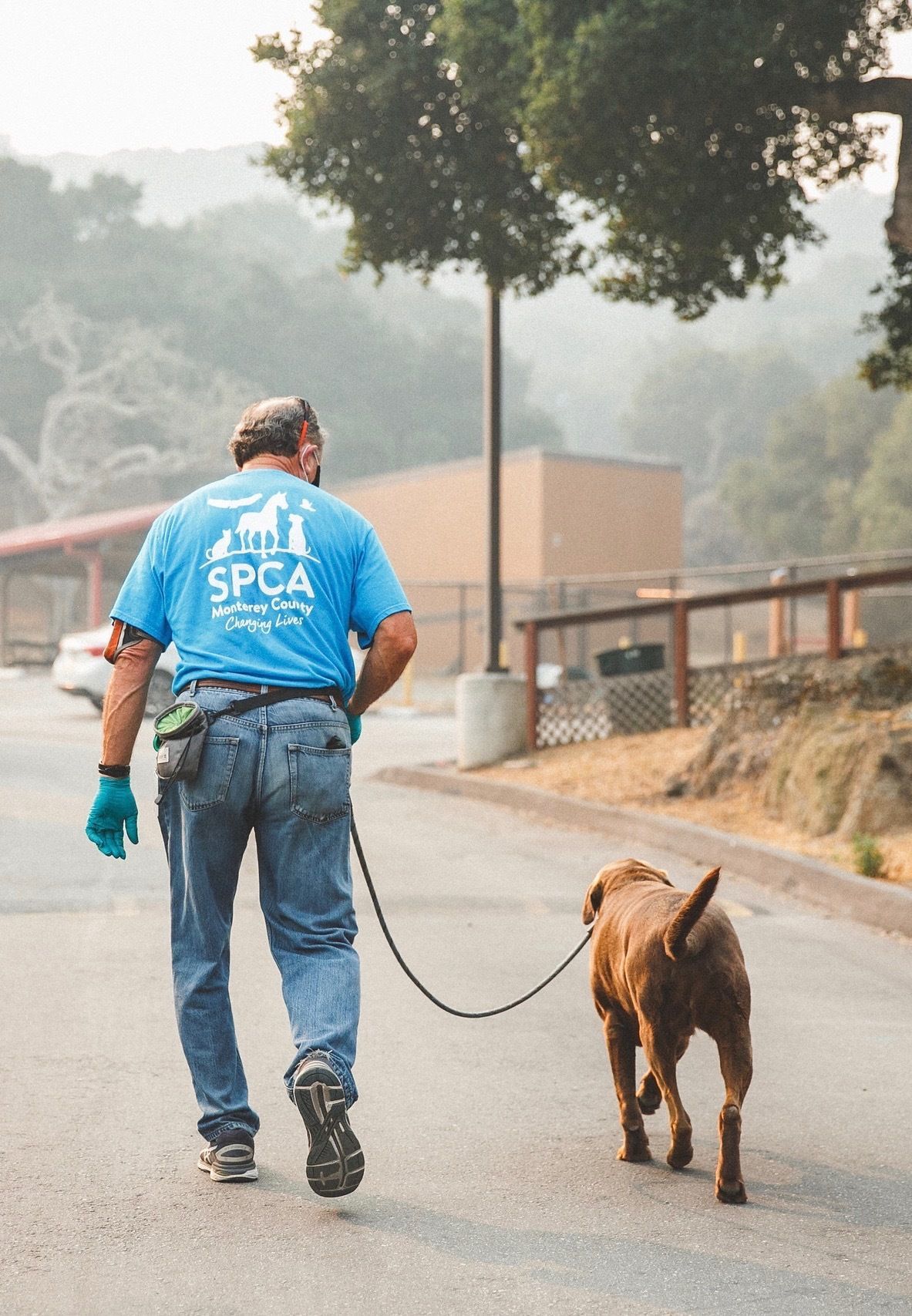 Moments during our response to the River, Carmel and Dolan Fires I won’t soon forget…

With these three fires behind us, we’re back to the previous challenges of helping the community’s animals during a pandemic.

Thank you for your love and commitment to the animals. We truly could not have responded to the fires the way we did without you. Your support makes our work possible, regardless of the situation and scope.