Howard Stern. Brilliant, wildly entertaining generational talent or unctuous, egotistical, crude shock jock? Most people have an immediate, definitive opinion. This is the man who titled his first book and movie Private Parts, and adopted the alter-ego superhero Fartman who took on bad guys with his flatulence, but has also ridden high in the entertainment world for a nearly unheard of four decades.

How about Howard Stern, tireless and dedicated kitten foster parent?  Not even 1,000 kitties can poop out this guy and his equally committed wife! They’ve fostered this many (up to 25 at a time!) in recent years, helping the animal shelter in their area, and Stern says his work rescuing and caring for kittens both calms him when he’s stressed and has defined his life the last couple of years.  An “insane, beautiful thing” he says. 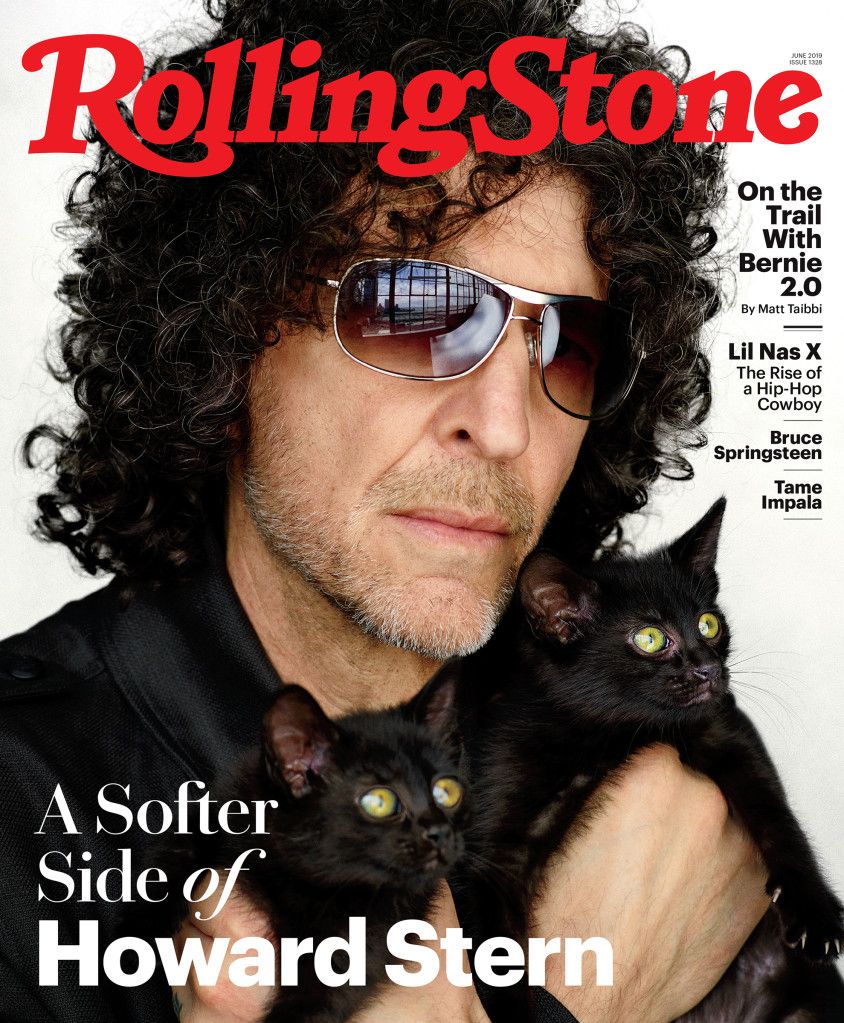 Had I been a loyal listener to his popular Sirius XM show, I might have known about this mostly private part to him. I first learned of Stern long before most, in 1986, when a kid from Jersey in my college dorm brought back a homemade cassette tape (“you guys have to listen to this DJ on the radio back home!”). I only learned of his kitten fostering work this week, when I flipped through the recent Rolling Stone magazine while waiting for my car to be serviced. The cover shot, his fourth Rolling Stone cover (he’s also made covers of Time, Esquire, George, Mad Magazine), intrigued me: Stern with his trademark black mane, cuddling two black kittens. The cats must be some kind of gag, I figured. I took a peek inside and learned they were a passion.

Doesn’t matter if I love Stern, detest him or fall in the middle. I love this attention for cats and, specifically, for fostering kittens. And, a man fostering kittens doesn’t fit the norm, which is equally cool.

We continue to see a huge need for volunteer foster parents at the SPCA. Our foster program has grown much more robust over the past few years. The program desperately needed a full-time coordinator to recruit and train foster parents and serve as a liaison between them and our veterinary team. We added that position; the program flourished and greatly increased lifesaving numbers followed. This year, we added a second staff person who will split her time between supporting our dedicated, valued foster parents and helping coordinate other lifesaving activities.

Our foster volunteers might love Howard Stern or find his schtick repulsive. I’ll go out on a limb and say most are not loyal listeners. But, I bet all would say his “insane, beautiful” description of fostering kittens is spot on.

Thank goodness we have these special people willing to take on the insane to experience the beauty. 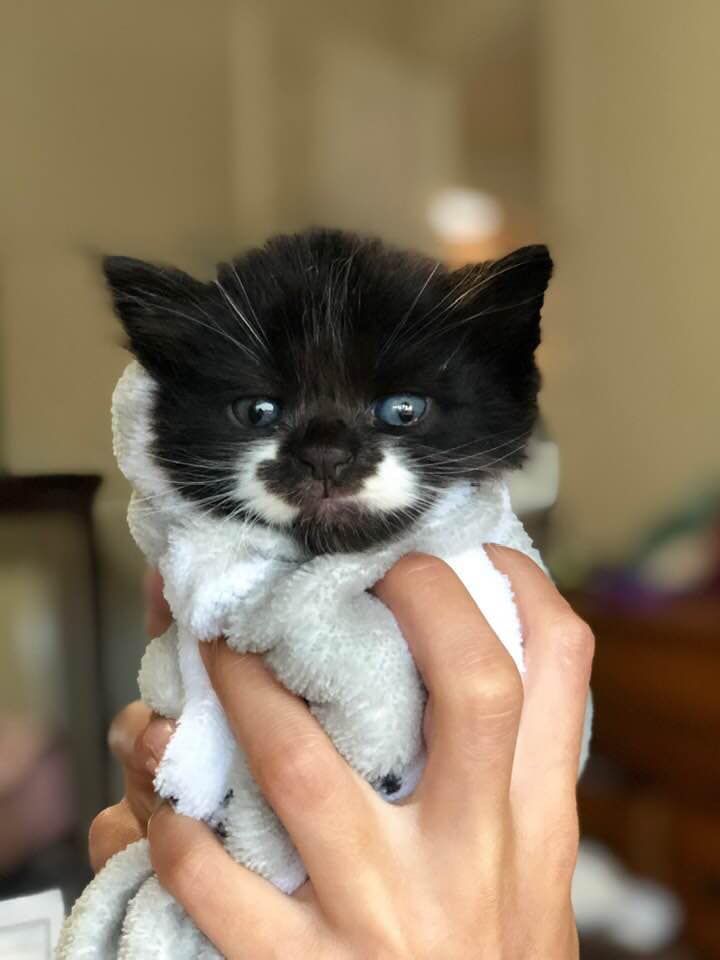