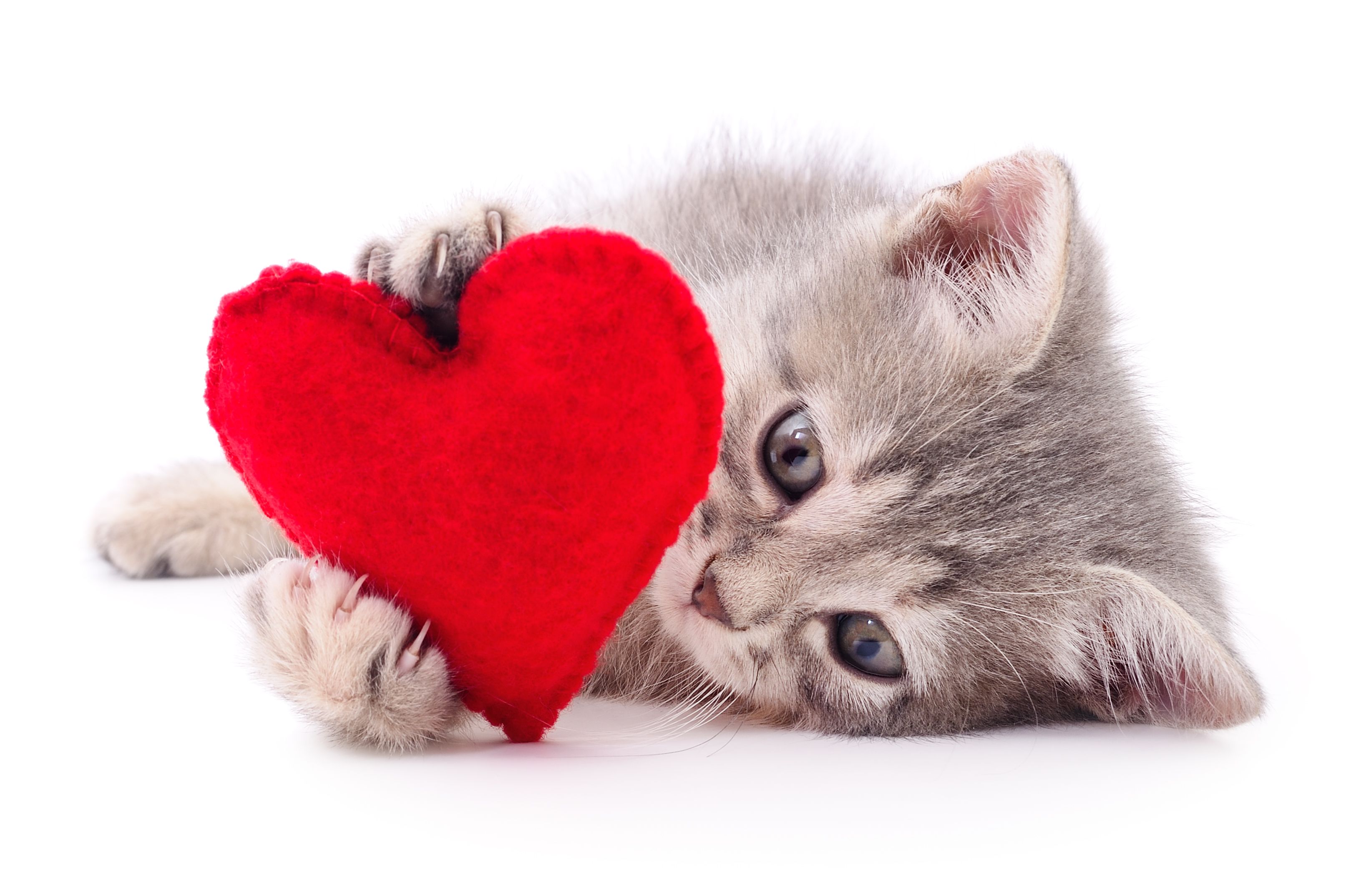 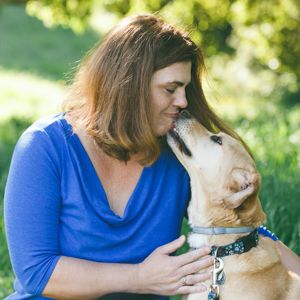 Susan grew up throughout the United States, including Washington State, Washington DC, and Salinas. Her family settled in Salinas when her father retired from the Army and she started high school. During her childhood, Susan had many pets, including a brother/sister pair of cats named Coco and Puff. After college at UCLA and getting her MBA from University of Arizona, Susan moved back to Salinas to raise family close to grandparents.

Susan joined the SPCA as the Vice President & CFO in 2013. Susan says “I have worked for government agencies and for-profit companies, but working for non-profits has always felt like the right fit.  It is nice to work for an organization that you know is making a positive difference in the community.”

Susan’s favorite part of her job is her coworkers, both two- and four-legged. Susan and her family share their home with Lucas (aka “Shy Lucas”), an adopted 5-year-old yellow lab mix, and Maisie, a “house-panther”, adopted from SPCA for Monterey County in 2016.